A Gulf Arab professional organization established in the State of Kuwait in April 1997, and was previously known as the Gulf Engineering Forum.

Towards a Gulf engineering union to achieve excellence for the engineer and develop the profession. 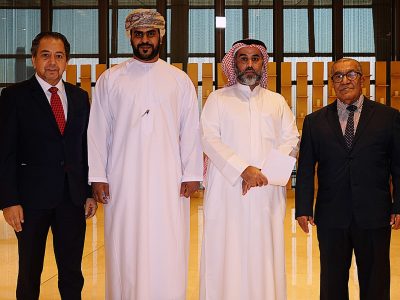 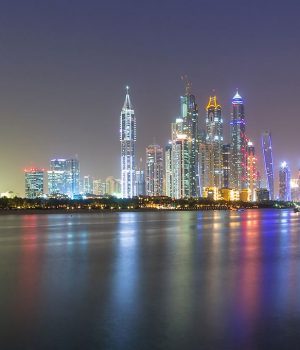 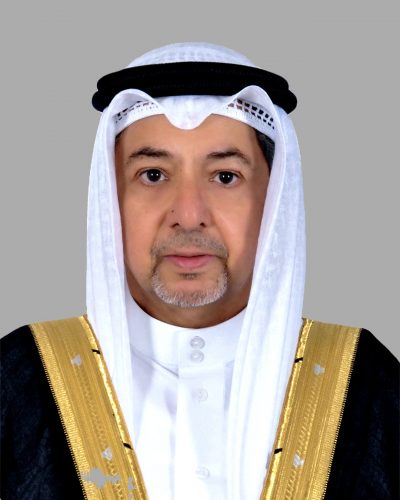 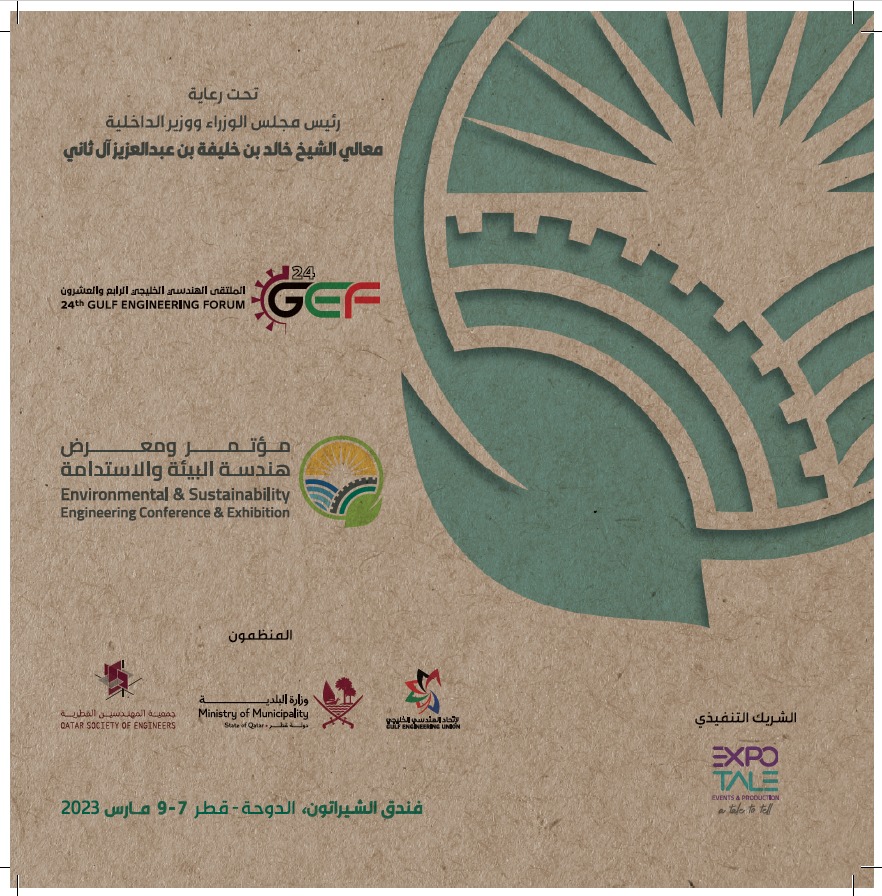 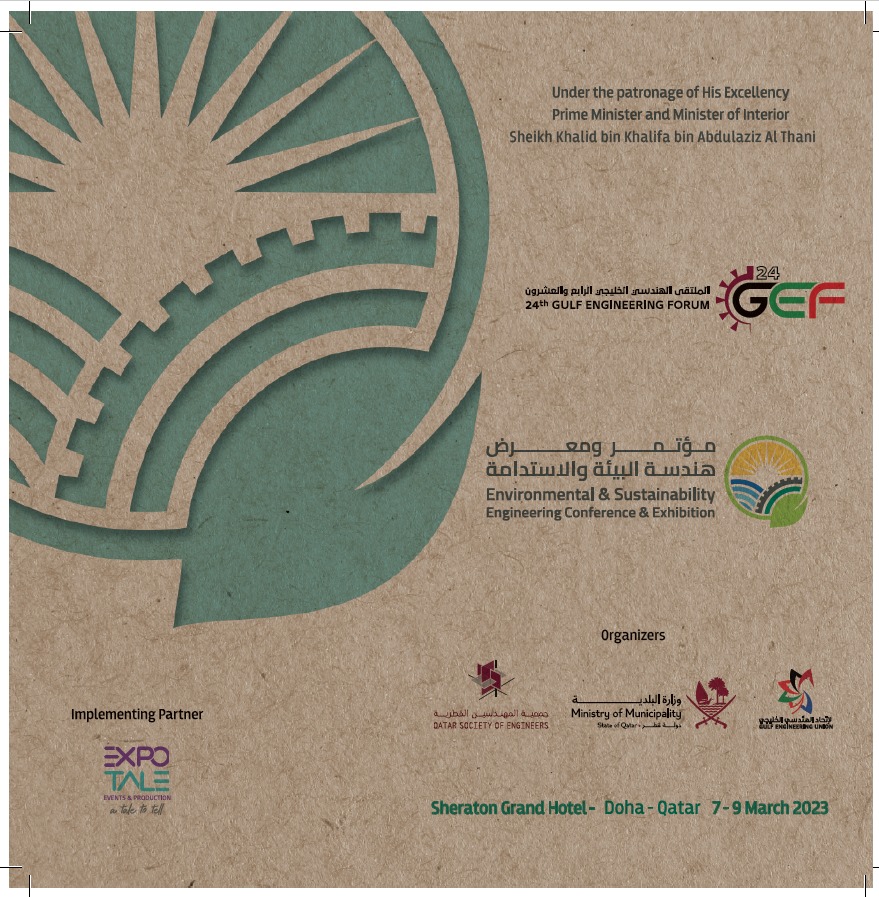 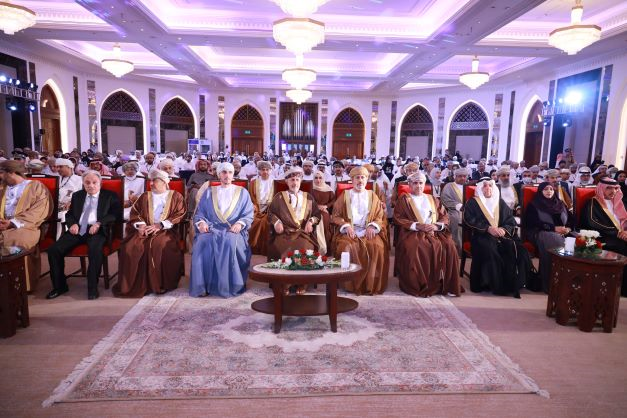 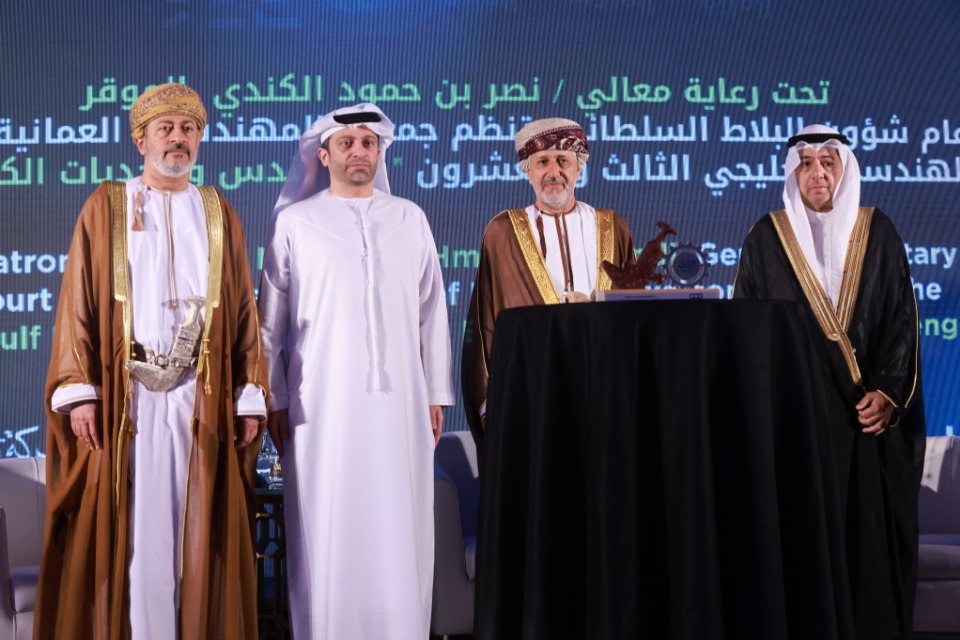 Oman Society of Engineers, in collaboration with the Gulf Engineering 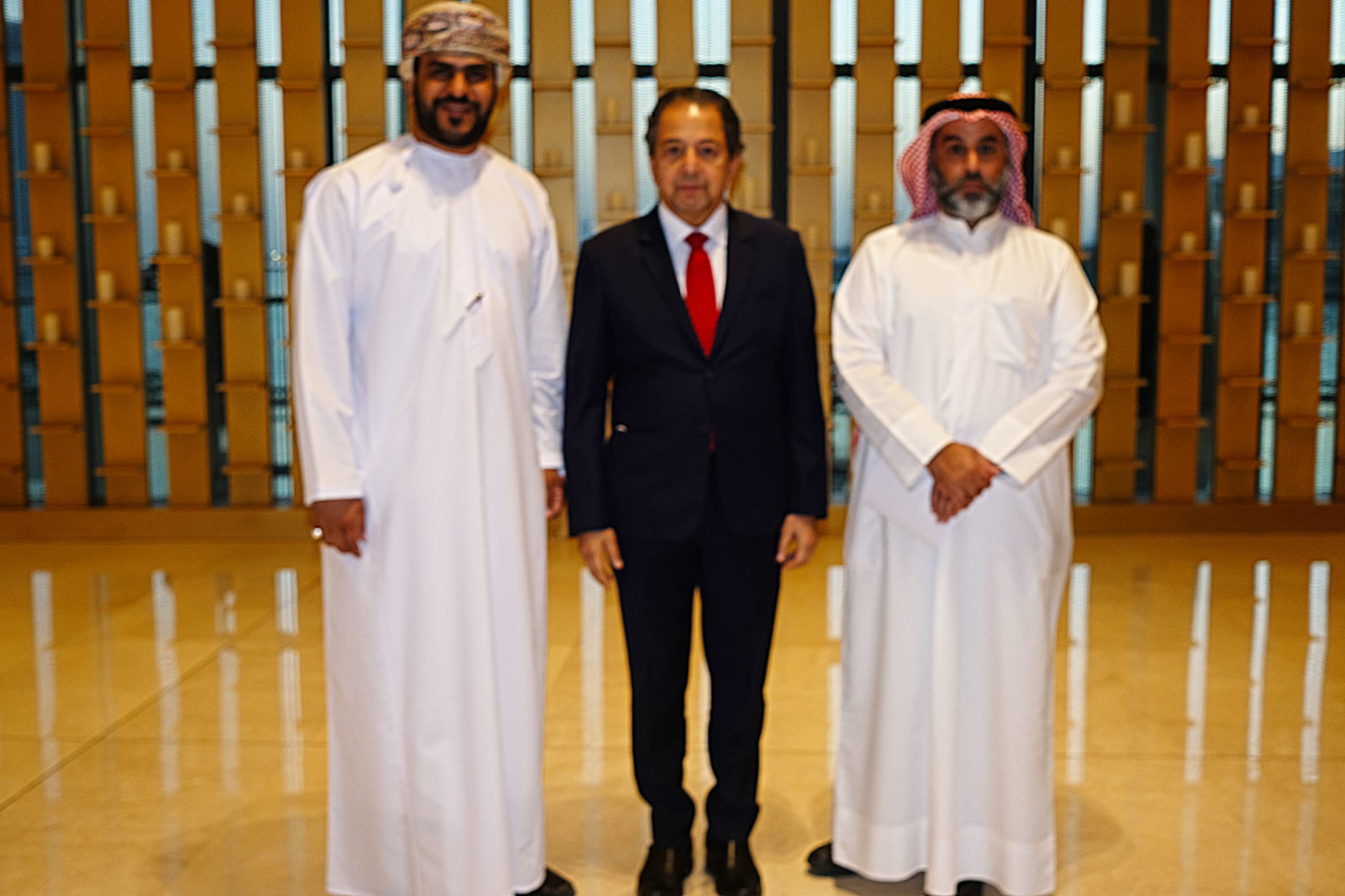 The Supreme Council Meets in Dubai

UAE Society of Engineers hosted the 23rd meeting of the

When you want to know how things really work, study them when they're coming apart.

A small river named Duden flows by their place and supplies it with the necessary regelialia.
It is a paradisematic country, in which 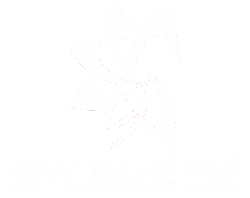